As Featured on The History Channel 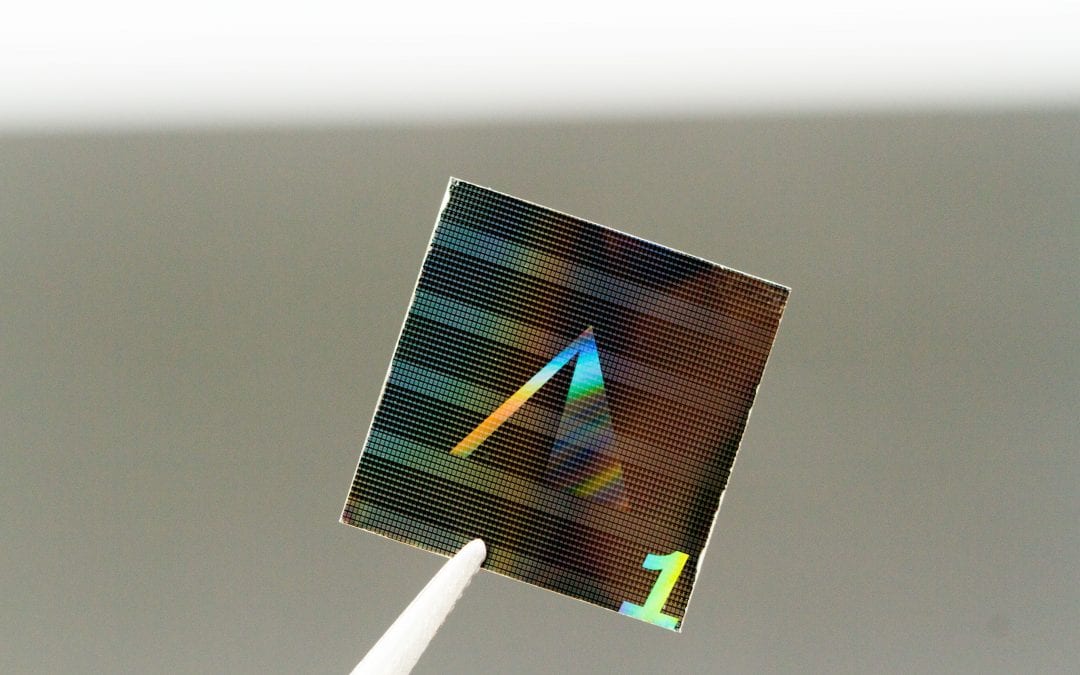 The History Channel recognized Stamper Technology’s amazing feat, after having placed a 30 Million Page Lunar Library on the Moon.  Our work was used by the History’s Channel’s Ancient Aliens Series to demonstrate how impossible what we have created will be for the distant future archaeologists.

According to the History Channel, Ancient Aliens explores the controversial theory that extraterrestrials have visited Earth for millions of years. From the age of the dinosaurs to ancient Egypt, from early cave drawings to continued mass sightings in the US, each episode in this hit HISTORY series gives historic depth to the questions, speculations, provocative controversies, first-hand accounts and grounded theories surrounding this age old debate. Did intelligent beings from outer space visit Earth thousands of years ago?

At Stamper Technology, we created a series of monumental archives that inspired the series to document our last journey to the moon.  We have now completed a second library to fly at the end of 2021 with the Arch Mission.  We’ll make an announcement in May to celebrate a very special family and then one near the launch of that mission riding on the Peregrine with Astrobotics.

We will also be launching at the end of 2021, a mission to send as many passengers that will ride with us through Lunaprise.com.  NASA has offered to etch names on plates for their missions.  So will we.  However, we will offer an entire page of text and photos in addition to the names.  Whatever your messages, we will store that on the most durable storage format known to man.  The stories will be etched into nickel, which will not rust and will withstand the harsh environment of space and the moon for billions of years. 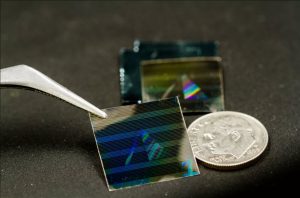